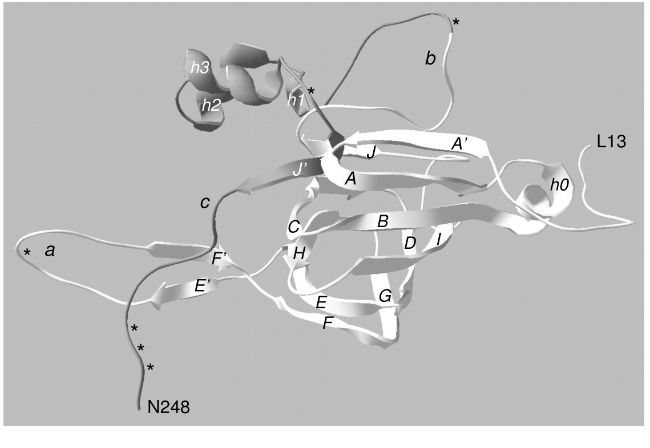 Limited proteolysis of α-chains, followed by a deep cleavage of αβ-subunits via one-by-one mechanism, is observed in the course of papain hydrolysis of ginnacin, the storage 11S globulin from Ginkgo biloba seeds. An independent analysis of kinetics of the limited and one-by-one proteolyses allows suggesting that the availability of ginnacin for complete degradation is acquired due to loosening of the inter-subunit interactions in its oligomeric molecule. Thus, the limited proteolysis plays a key role in the subsequent massive degradation of ginnacin. A similar succession of the reactions of limited and one-by-one proteolyses was observed previously during investigation of soybean and pumpkin 11S globulin proteolysis. These data, as well as the results of computer analysis of 11S globulin crystal structures, allow suggesting that the key role of limited proteolysis, which appeared in the early stages of 11S globulin evolution, has been inherited by other storage proteins from 11S globulin family.
(Received 24 September, 2017)